Nationals of the 15 EU member states that joined prior to 2004 (see list below), and of the four European Economic Area countries (see list below), as well as citizens of Andorra, Monaco, Switzerland, Cyprus and Malta, no longer need a residence permit to live and work in France.

> A valid passport or identity card is all that is needed.

The same applies to researchers from the 10 other EU member states that joined the EU on May 1. 2004 (see list below).

Since July 1 2008 they have unrestricted freedom of movement (no visa required to enter France or residence permit to live and work there). 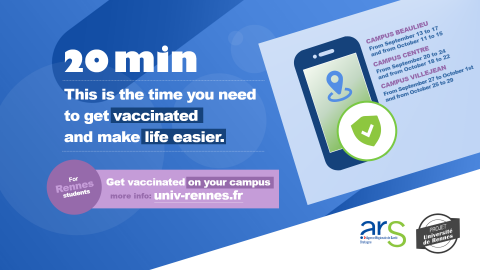 Covid19: get vaccinated / get a European health pass 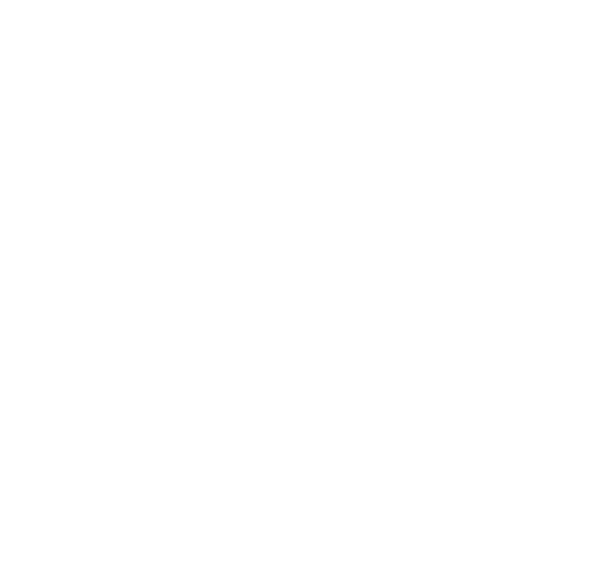 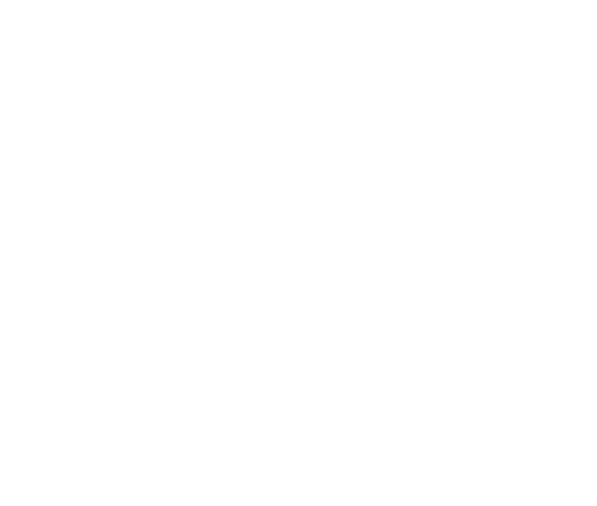 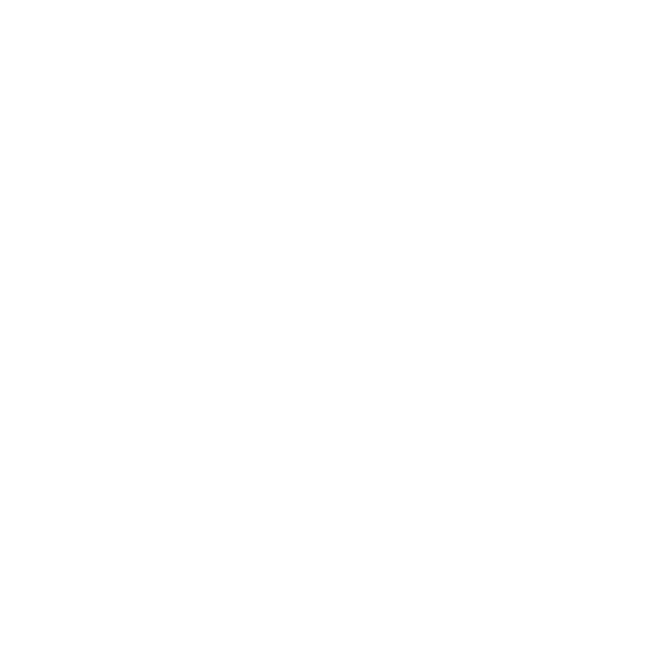